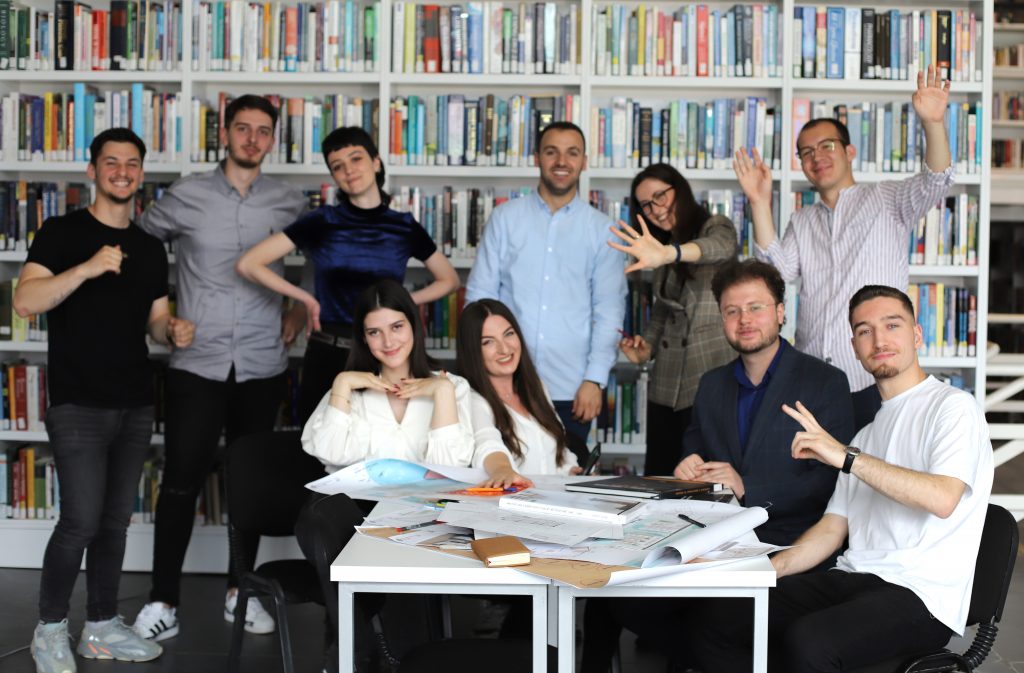 We believe that successful cooperation is based on personal encounters and meaningful exchange of ideas and experiences. Therefore, every year, UBT hosts the International Staff Week to bring university staff from all over Europe together and into dialogue about current and future academic and administrative topics of interest. Participants are usually immersed in an interactive learning environment enabling them to:

Why choose UBT for your Erasmus International Staff Week in Kosovo?

The International Staff Week 2022 will comprise programs full of variety including workshops, group events, tours, presentations, sportive activities, and, of course, time to connect and network.

Some of the topics to be covered will be: European Higher Education Area: Challenges for a New Decade, Developing a High-Performance Digital Education Ecosystem: Strategy
and Organizational Culture, Sharing Best Practices: Internationalization Journey of Partners etc.

UBT highly believes that participation in our International Staff Week will provide participants the unique opportunity to find out more about UBT, network, and share best practices with other colleagues.

For more information about the event and your stay in Kosovo please see:

Kosovo represents an important link between central and southern Europe and the Adriatic and Black Seas. 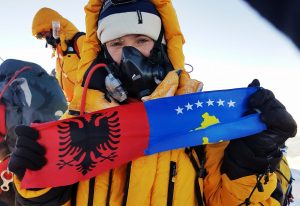 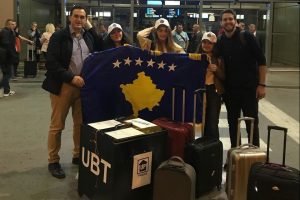 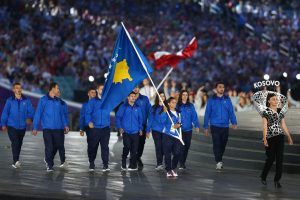 KOSOVO is the second-youngest country in the world, declaring its independence from Serbia on Feb. 17, 2008. The United States and most members of the European Union (EU) recognized Kosovo’s declaration of independence. With a median age of 29.1 years, Kosovo has among the youngest populations in Europe. More than 40 percent of the population is under 25. Kosovo during the 20th century history has largely been characterised by wars and major population exchanges. The region formed a part of numerous entities, some internationally recognized, others not.

Geography: Kosovo has an area of 10,908 square km. The border of Kosovo is approximately 602.09 kilometres long. Most of Kosovo’s terrain is mountainous, the highest peak is Deravica (2,656 m/8,714 ft). The main rivers of the region are the White Drin running towards the Adriatic Sea with the Erenik among its tributaries, the Sitnica, the South Morava in the Goljak area, and Ibar in the north.

Climate: Its climate is continental, with warm summers and cold and snowy winters.

Religion: The two main religions of Kosovo are Islam and Christianity. The great majority of Kosovo Albanians, perhaps 97% have Muslim family backgrounds. Kosovo censuses do not ask questions on religious affiliation; it is therefore not clear how many maintain a Muslim affiliation.

Transportation: Transport links to the north are fractured (especially rail transport) as Serbia does not recognise Kosovo’s independence. Kosovo is recognised as sovereign by all other countries with which it has a land border, except Serbia. It has 1926 km roads, 1 airport and 430 km rail way.

GSM And Internet Providers: WIFI is widely available and accessible for free in UBT premises. WIFI is a free utility given in all of coffee shops and restaurants around Kosovo. If you wish to obtain a GSM SIM-card which will provide you a local phone number as well as constant internet access you can purchase service packages for reasonable price ranges 5-10 Euro depending on the operators’ offers.